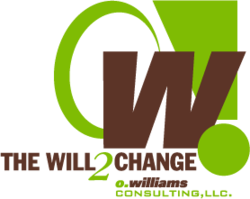 Change is Good and Necessary!

SEEKING TO REDUCE INTIMATE PARTNER VIOLENCE IN THE BLACK COMMUNITY

Providing insight into how Islam and the Holy Qur’an offers guidance to men concerning how they should love and respect women. Also offering support to women that are living with a crisis of faith.

​The video from the roundtable in New York with the African and African American Imam’s and Islamic women discussing the teachings and interpretations in the Qur’an. It gives examples about what this faith community should consider and apply in practice but also a historical context and why such Holy text have been misinterpreted.

Faith and Islam Working with Men Who Batter: Sharif talks about messages for men who batter concerning the Holy Prophet’s comments and interpretations of the Holy Qur’an about men’s attitude and behavior toward women in general and their partners in particular. This was also produced by me for the State Connecticut Judicial Branch.